Home » News » Global warning: There is no planet B

Global warning: There is no planet B

People face food and water scarcity, greater flooding, excessive heat, increased sickness, and economic loss as a result of climate change. As a result, human migration and conflict may occur. Climate change is regarded by the World Health Organization (WHO) as the biggest danger to world health in the twenty-first century. The intensity of climate change consequences will be determined by the trajectory of future human activity. Greater greenhouse gas emissions will result in more climatic extremes and widespread harm to our planet. Those future consequences, however, are dependent on the overall quantity of carbon dioxide we emit. So, if we can lower emissions, we may be able to prevent some of the worst consequences.

Global climate change is not a worry for the future. What is climate change? Climate change caused by increased human emissions of heat-trapping greenhouse gases is already having a wide-ranging impact on the environment: glaciers and ice sheets are shrinking, river and lake ice is breaking up earlier, and plant and animal geographic ranges are shifting, and plants and trees are blooming earlier. Scientists have long projected that global climate change will result in effects such as sea ice loss, rapid sea level rise, and longer, more extreme heat waves.

Warming temperatures have made the wildfire season in the West longer and more severe, while the region’s growing drought has increased the risk of flames. According to scientists, human-caused climate change has already more than quadrupled the amount of forest burnt in recent decades. The quantity of area destroyed by wildfires in Western states is expected to grow by two to six times by 2050. Even in wet regions such as the Southeast, wildfires are expected to grow by roughly 30%.

Globally, fire weather seasons have become longer. Drought remains the primary cause of fire emissions, although there has lately been an upsurge in fire activity in several tropical and temperate regions due to rising temperatures that enhance the flammability of plants. The northern boreal zone (Earth’s northernmost woods) in the Arctic is also experiencing larger and more frequent fires, which are expected to worsen as the temperature warms. 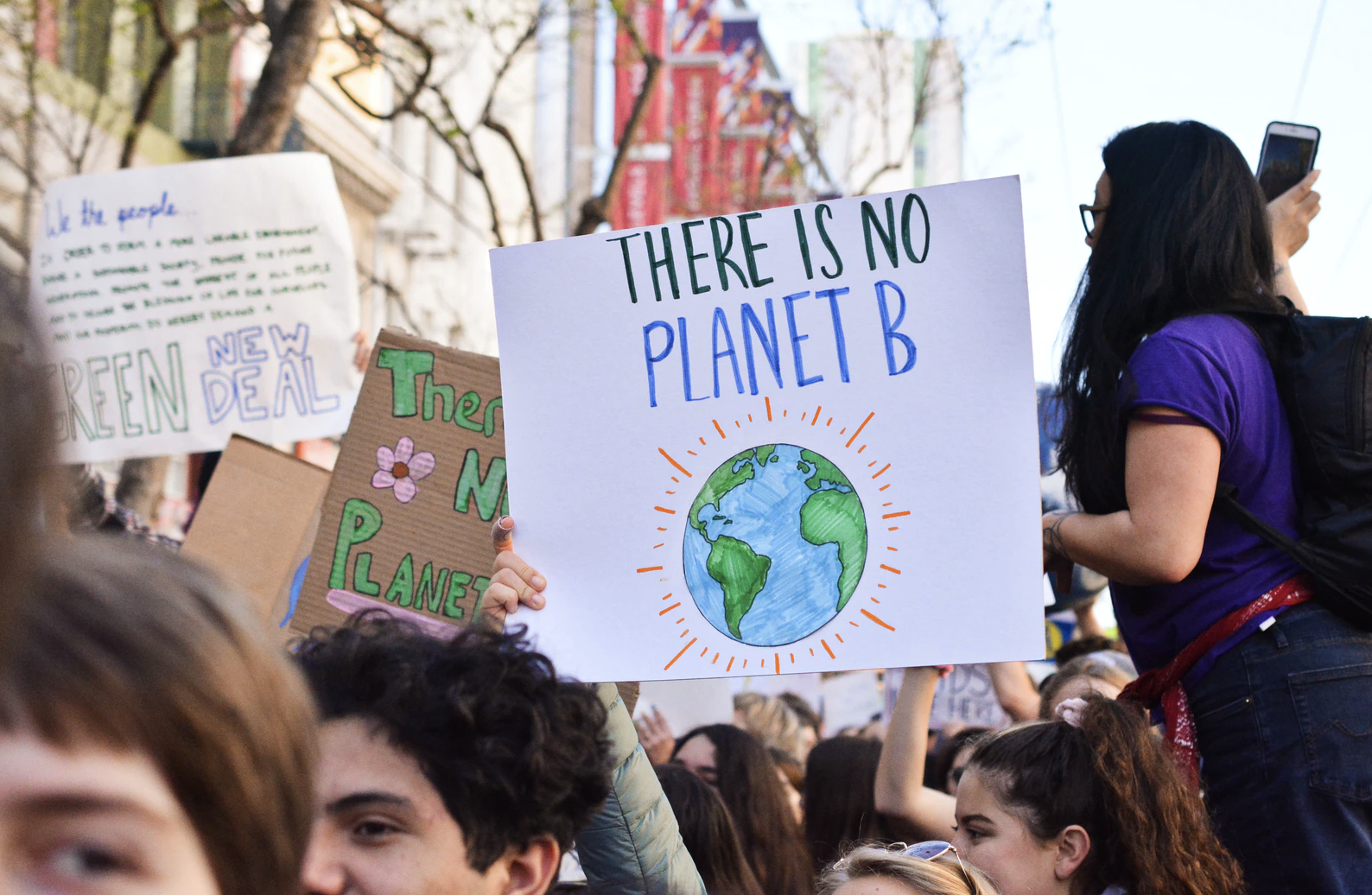 To solve the climate emergency, post-pandemic recovery strategies must initiate long-term systemic changes that alter the trajectory of CO2 levels in the atmosphere. Governments throughout the world have spent a lot of time and effort in recent years. Depends on different programmes to make their inhabitants’ lives safer and more sustainable. Including these as part of the recovery strategy now can help the globe recover more quickly from the present crisis. Sea levels are increasing, and the oceans are warming.

Droughts that last longer and are more extreme endanger crops, animals, and freshwater supplies. Climate change threatens the diversity of life on our planet, from polar bears in the Arctic to sea turtles off the coast of Africa. Climate change threatens the areas, wildlife, and people’s livelihoods that WWF seeks to conserve. To fully address this catastrophe, we must cut carbon emissions as soon as possible and prepare for the effects of global warming, which we are currently seeing.