How to start reducing global emissions? 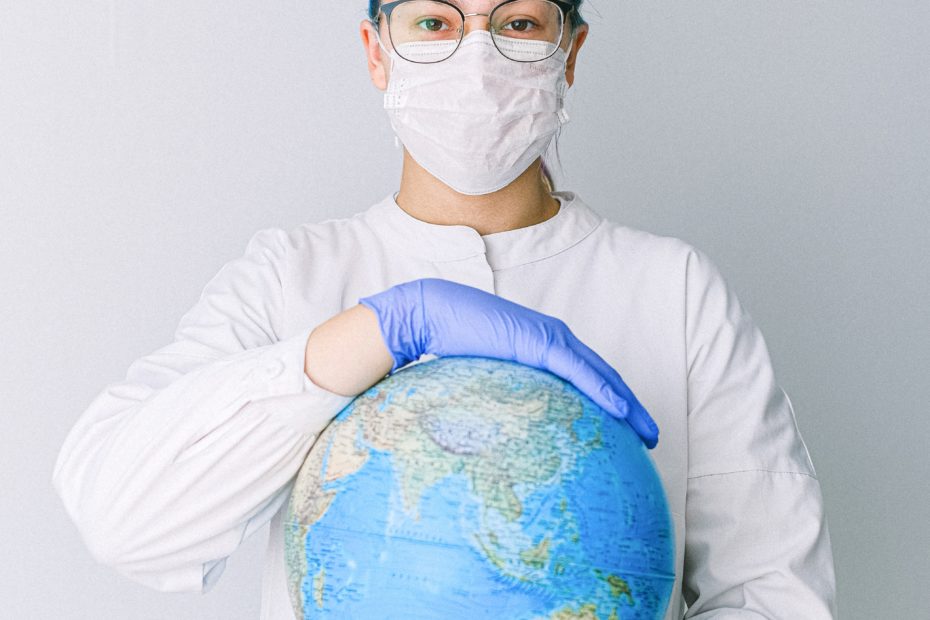 Net zero, in its simplest form, refers to reducing global emissions to as close to zero as feasible, with any leftover emissions being reabsorbed from the atmosphere, for instance by oceans and forests.

What makes net zero so crucial?

The science is unequivocal: the increase in global temperature must be kept to 1.5°C above pre-industrial levels in order to prevent the worst effects of climate change and maintain a livable planet. The Earth is currently 1.01 degrees Celsius warmer than it was in the late 1800s, and emissions are still rising. In order to meet the Paris Agreement’s goal of limiting global warming to 1.5°C, emissions must be lowered by 45% by 2030 and completely eliminated by 2050.

Energy efficiency should be directed in the right direction.

How is net zero possible?

One of the biggest problems humanity has ever faced is the transition to a net-zero planet. It demands nothing less than a radical change in the ways that we produce, consume, and travel. Around three-quarters of greenhouse gas emissions now come from the energy sector, which also holds the key to preventing the worst effects of climate change. Carbon emissions would be significantly reduced if electricity from renewable sources, like wind or solar, were to replace dirty coal, gas, and oil-fired power.

Yes, a rising number of nations, cities, companies, and other organizations have made commitments to achieve net-zero emissions. More than 70 nations have established a net-zero target, which accounts for nearly 76% of global emissions and includes the three greatest polluters: China, the United States, and the European Union. In addition to over 1000 cities, 1000 educational institutions, and over 400 financial institutions joining the Race to Zero, which commits to taking strict, urgent action to cut global emissions in half by 2030, over 1,200 firms have established science-based targets aligned with net zero.

How do we make sure that our promises are kept?

Numerous criteria with varied degrees of robustness have proliferated along with the increase in net-zero promises. A High-Level Expert Group on the Net-Zero Emissions Commitments of Non-State Entities was established by UN Secretary-General António Guterres in March 2022 to strengthen and clarify the standards for net-zero emissions commitments made by non-State entities, including companies, investors, cities, and regions, and to hasten their implementation. Before the year is up, the Expert Group will submit suggestions.

No, the commitments made by governments up to this point are drastically inadequate. According to all 193 Parties to the Paris Agreement combined, current national climate policies would result in a significant increase of over 14% in global greenhouse gas emissions by 2030 when compared to 2010 levels. All countries, especially the biggest emitters, must significantly enhance their Nationally Determined Contributions (NDCs) and take decisive action right away to cut emissions in order to reach net zero. All nations were urged by the Glasgow Climate Pact to review and improve the 2030 targets in their NDCs by the end of 2022 in order to comply with the Paris Agreement temperature goal.

Global greenhouse gas emissions should reach their peak by the middle of the century, then quickly drop to almost zero in order to prevent disastrous climate change. Around the world, climate change effects are already being felt, and more are expected in the future. The primary culprit is human factors, according to scientific research. The combustion of fossil fuels and deforestation produce greenhouse gases, which build up in the atmosphere and cause the earth’s surface to warm. In turn, this has effects including changing the seasons, increasing sea levels, vanishing Arctic sea ice, and more extreme heat waves. We can reduce the likelihood of dangerous climate change by drastically reducing greenhouse gas emissions.

At the COP21 meeting in Paris in December 2015, a historic global climate agreement was struck. 195 nations agreed that we must attempt to maintain the increase in global temperature below 1.5°C and well below 2°C. Governments have pledged to reduce greenhouse gas emissions in order to combat global warming. This entails transitioning away from fossil fuels like coal, oil, and gas, switching to renewable energy sources, and maintaining forests. Over time, even before 2020, countries will need to enhance their commitments and objectives. This is essential in order to restrict the increase in global temperature to far below 2°C. The Agreement calls for continuing assistance to assist vulnerable developing nations in coping with the negative effects of climate change.

Approximately two thirds of the carbon dioxide (CO2) emissions from aviation—which currently account for about 2% of global emissions—come from foreign flights. By 2050, as other industries decarbonize, international travel might account for more than 20% of all CO2 emissions if nothing is done. We collaborated with the UN International Civil Aviation Organization to reach a final agreement on policies that will limit net CO2 emissions in the industry to levels of 2020. Working collaboratively with governments, corporations, and other NGOs, we are one of the foremost NGOs advocating for a robust and equitable international accord that supports sustainable development. There is still much to be done to create a science-based aviation emissions trajectory in line with the Paris Agreement, to persuade more governments to join the program, and to finalize sustainability requirements for carbon offsets and alternative fuels.

One aspect of the solution is lowering emissions from the combustion of fossil fuels. Stopping widespread deforestation, especially in tropical rainforests, which is responsible for up to 10% of global carbon dioxide emissions, is another crucial step. We are collaborating with local groups to safeguard forests against the widespread of cash-crop monocultures like soy or oil palm.

The time to act is now. One of the most difficult issues that humanity has ever faced is climate change. Numerous species and ecosystems, hundreds of millions of lives, the health and sustainability of the economy, and the planet’s continued habitability are all at risk. Fortunately, there are ways to combat climate change. The technologies are available. The science is at hand. Now is the time for change, and we need leadership.

The main causes of global warming are carbon dioxide and other gases that trap heat. Although it cannot be stopped, climate change can be slowed. We must achieve “net zero” carbon emissions by 2050 or before if we want to avert the worst effects of climate change. Net zero refers to an overall equilibrium in which no more carbon is added to the atmosphere than is removed.

We must drastically change how we generate and use electricity if we want to attain net zero emissions. We require a more recent, improved transit system. Deforestation needs to be stopped. A sustainable farming system is required. A price on carbon will be needed by the federal government due to the magnitude of these developments. International collaboration is also necessary; the Paris Agreement, signed in 2016, represents the best effort made so far to combat climate change, even though it falls short of the carbon reductions we require. There is still much work to be done, and we must get it done as soon as we can.

In order to achieve net zero emissions, we must actively remove carbon dioxide from the atmosphere or mitigate its consequences in addition to reducing our emissions. The simplest approach to do this is to restore or grow new forests (afforestation) (reforestation). New technologies that directly remove CO2 from the atmosphere (direct air capture) or stop it from exiting smokestacks (carbon capture and storage) can also be helpful. The primary obstacles to all of these technologies and methods are scale, speed, and cost. Strong state and federal policy, as well as significant funding for R&D, are essential in the United States.

The veracity of global warming has been questioned for many years by media pundits, partisan think tanks, and special interest groups supported by fossil fuel firms. These skeptics minimize and misrepresent the proof of climate change, advocate for legislation that rewards polluters, and work to weaken current environmental regulations. The public is misled and confused about the mounting effects of global warming by this onslaught of false information, which makes it more challenging to put the real solutions we need in place. Climate action will be more difficult until these special interests’ sway is adequately reduced.

Be ready and flexible

The only long-term method of preventing climatic damage is to reduce carbon emissions. In the near future, we must adjust. That includes preparing for water scarcity, preventing development in high-risk locations, and creating more resilient towns and communities. Investments should be scientifically sound and socially, and focused where the impacts are greatest—often in low-income communities and communities of color.