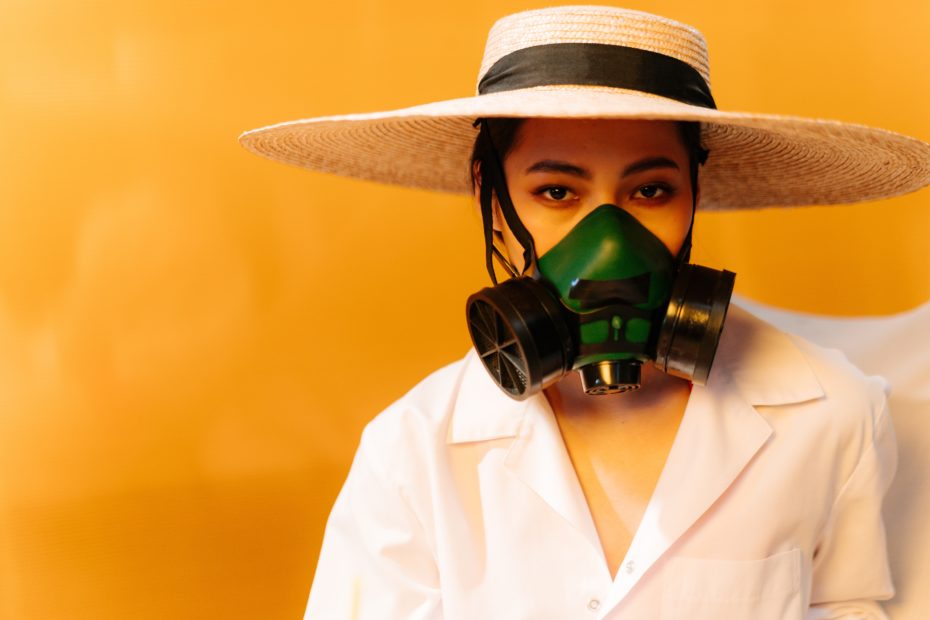 The UN body responsible for evaluating climate change science is the Intergovernmental Panel on Climate Change (IPCC). Without doubt, climate change should be taken into consideration seriously from now on.

The IPCC creates thorough Assessment Reports describing the current state of knowledge regarding climate change, its effects and potential risks in the future, as well as strategies for slowing its progression. Additionally, it creates Methodology Reports that offer instructions for creating greenhouse gas inventories, as well as Special Reports on subjects chosen by its member states. The Sixth Assessment Report, which comprises of three Working Group contributions and a Synthesis Report, is being worked on by the IPCC. The contributions from Working Groups I and II were completed in August 2021 and February 2022, respectively.

Three Working Groups, each focusing on a different area of the science relating to climate change, produce IPCC assessments and special reports: Working Group I (The Physical Science Basis), Working Group II (Impacts, Adaptation and Vulnerability), and Working Group III (Mitigation of Climate Change). The Task Force on National Greenhouse Gas Inventories of the IPCC was created with the primary goal of developing and improving a technique for calculating and reporting national greenhouse gas emissions and removals. Working Groups and Task Forces are in charge of preparing reports, choosing and supervising the experts who write them. Each Working Group’s and Task Force’s Technical Support Units provide assistance for their respective activities (TSU).

Since the middle of the 20th century, change has occurred at an unparalleled rate

The climate of the Earth has altered over time. Eight cycles of ice ages and warmer times have occurred in the last 800,000 years alone, with the end of the last ice age 11,700 years ago signaling the start of the modern era of climate and human civilization. The majority of these climatic fluctuations are a result of minute variations in the Earth’s orbit, which alter the quantity of solar energy our planet receives. The reason why the current warming trend is unique is that it has been definitely caused by human activity since the mid-1800s and is happening at a rate that has not been witnessed in many recent millennia.

The atmospheric gases that have trapped more solar energy in the Earth system were undoubtedly created by human actions. This additional energy has caused widespread and quick changes in the atmosphere, ocean, cryosphere, and biosphere. It has also warmed the atmosphere, ocean, and land. Earth-orbiting satellites and other technology have aided scientists in gaining a global perspective by gathering a wide variety of data on our planet and its climate. These statistics, gathered over a long period of time, show the patterns and indicators of a changing climate. In the middle of the 19th century, scientists showed that carbon dioxide and other gases may trap heat. Numerous scientific tools employed by NASA to investigate our climate concentrate on how these gases affect everything.

The evidence is strong for rapid climate change:

That may be preserved if to take it seriously. We should keep it in our minds before doing something that can harm the environment.

It is also a very dangerous factor that causes a lot of problems for everybody and everything.

In 1824, Joseph Fourier predicted that an Earth-sized planet should be significantly colder at our distance from the sun. He asserted that something in the atmosphere must be functioning as a blanket of insulation. That blanket was found by Eunice Foote in 1856, demonstrating how the atmosphere’s carbon dioxide and water vapor capture escaping infrared (heat) radiation. The scientist John Tyndall observed the Earth’s natural greenhouse effect in the 1860s and hypothesized that small changes in the composition of the atmosphere could cause climate oscillations.

In a crucial study published in 1896, Swedish physicist Svante Arrhenius made the first prediction that variations in atmospheric carbon dioxide levels might significantly influence the surface temperature through the greenhouse effect. Guy Callendar made the link between rising atmospheric carbon dioxide levels and global warming in 1938. Milutin Milankovic made the connection between ice ages and Earth’s orbital properties in 1941. The Carbon Dioxide Theory of Climate Change was developed by Gilbert Plass in 1956. In 1824, ice core data from Vostok and a CO2 dataset from Mauna Loa, NOAAO.

Earth’s climate system has not provided a very satisfying indicator. Heat waves, methane emissions, and extreme heat influence global health in a negative way. Climate warming is really dangerous as it makes the global average surface temperature higher and higher; that is the reason for different health problems and poor crops.