Effects of Humans on Freshwater Ecosystems. Damage on Ecosystem 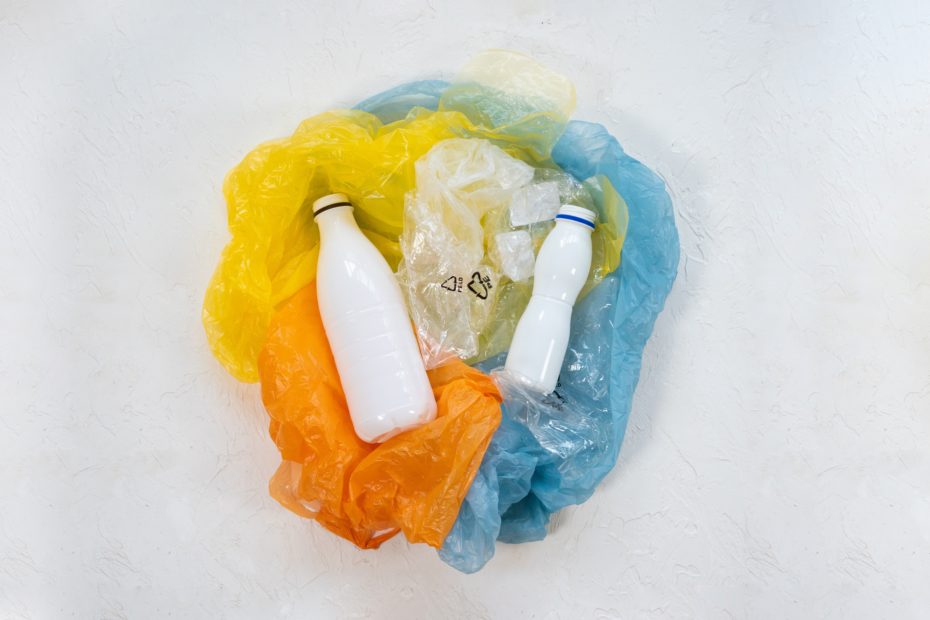 Ecosystems are at peril all across the planet. When a system’s species disappear, its habitat is destroyed, or the food web is impacted, an ecosystem is damaged. The loss or alteration of any one species or abiotic element has detrimental effects on other species within the ecosystem since all species are a part of intricate, interconnected systems with symbiotic links. The world’s ecosystems, biodiversity, and ecological integrity are particularly threatened by pollution, overexploitation, climate change, and invasive species. Due to a lot of reasons, damage on ecosystem is a great problem nowadays.

Definition of an ecosystem

All interactions between biotic and abiotic factors—also referred to as living and nonliving elements—define an ecosystem. This covers interactions between different populations of organisms, within a population of organisms, and between an organism and its environment. An ecosystem can be harmed by both biotic and abiotic forces.

There is widespread industrial and agricultural contamination, and man-made chemicals are present in almost every environmental niche. Several ecosystems in the US have been harmed by pollution. 40 percent of the western rivers in the United States are contaminated by mining pollution, which is toxic to aquatic life and bioaccumulates in the food chain. Pesticides and plastics are just two examples of the chemical contaminants that affect animal hormone action and reproduction and lower biodiversity in both water and land. Aquatic algal blooms caused by organic fertilizers from agricultural runoff lower dissolved oxygen levels, resulting in dead zones in coastal regions close to large rivers. Human pollution has completely devastated ecosystems in many parts of the world, making the soil and water unfit to support life. Air quality and temperature are also impacted by pollution, which is one of the main contributors to global warming and climate change. Nearly all ecosystems on the planet are impacted by these changes to important abiotic elements. An ecosystem’s food web and other linkages are impacted by changes in ocean currents, temperatures, plant growth, and other factors brought on by rising temperatures.

There are several ways that the natural world is being overused. The destruction of forests for agriculture, ranching, and lumber production results in a significant loss of biodiversity. The majority of fisheries are predicted to collapse within the next 40 years if fishing methods are not altered. Almost all of the world’s oceans are either completely exploited or overexploited.

Additionally, the world’s soils are being rapidly depleted, which is causing desertification and a decline in agricultural production. One prominent instance of this is in grasslands, where monocropping depletes the soil of all nutrients that can be used for agriculture and renders it useless for the native plants and species that reside there. Over-exploitation damages ecosystems and makes them less able to support life in any of their forms.

By occupying biological niches in their new habitat, preying on or displacing native species, upsetting food chains and other interdependent systems, and disrupting native species, invasive plant and animal species damage ecosystems. Since the period of exploration, the common rat has spread to countless new locations. Because they typically lack a natural predator in the new ecosystem, invasive species are often able to multiply rapidly. Kudzu is an invasive plant species that has taken over large areas of land in the southern United States. It has driven out other plants and destroyed the natural habitat and food sources of the surrounding animal populations. In order to restore ecology we need a lot if time, so, before doing and using something we need to estimate sll benefits and drawbacks.

Ecosystems around the world are under threat from global warming. Global average temperatures are rising as a result of human-caused greenhouse gas emissions heating up the atmosphere more and more. According to climate simulations, the average temperature might rise by 4 to 10 degrees Fahrenheit during the next century. Many species won’t be able to withstand the greater temperatures as the air and water heated. Those who are unable to migrate to a suitable climate will go extinct, compromising the integrity of ecosystems elsewhere in the world.

Acid Rain’s Effects on Materials, by reducing the acidity of the precipitation passing through it, SO can reduce other effects of acid rain. This capacity is determined by the type of bedrock under the soil, its thickness, and its composition. The soil is thin and inadequately able to neutralize the acid in rainwater in places like the mountainous Northeastern United States. Because of this, certain regions are particularly susceptible, and aluminum and acid can build up in the soil, streams, or lakes.

There are other factors besides acidity of acid rain that can lead to issues. Nitrogen is another component of acid rain, and this can have an effect on specific ecosystems. For instance, falling fish and shellfish populations in some regions are partially caused by nitrogen pollution in our coastal waters. Much of the nitrogen produced by human activity that enters coastal waters originates from the atmosphere in addition to agriculture and sewerage. Acid rain’s effects on materials, acidic deposition is not always. Wet is the term used when dust particles also occasionally turn acidic.

Acidic particles corrode metal and hasten the deterioration of paint and stone. Additionally, they deface the exteriors of buildings and other structures, including monuments. a dry deposit costly effects of this damage include the need to replace or repair damaged materials, a rise in maintenance expenditures, and the loss of detail on statues, monuments, and gravestones made of stone and metal.

Other SO2 and NOX visibility effects

While some NOX can also combine with other pollutants to generate ozone, SO2 and NOX gases can be converted in the atmosphere into sulfate and nitrate particles. The air is foggy and challenging to see through due to these particles and ozone. This reduces how much we like visiting national parks with beautiful scenery, including Shenandoah and the Great Smoky Mountains. Public Health Humans are not any more at risk from walking in acid rain or swimming in acid-unaffected lakes than they are from walking in regular rain or swimming in non-acidic lakes. However, when SO2 and NOX, along with sulfate and nitrate particles, are present in the air, they can be dangerous to people.

People can breathe in small amounts of sulfate and nitrate particles that are formed when SO2 and NOX combine in the environment. Numerous scientific investigations have demonstrated a connection between these particles and impacts on lung function, such as breathing difficulties for persons with asthma, and effects on heart function, such as heart attacks that result in mortality for people with increased heart disease risk. Additionally, ground level ozone, which is equally bad for human health, is also a result of NOX emissions.

Acidification known as episodic acidification can be brought on by melting snow and torrential downpours. When the melting snow or precipitation brings increased volumes of acidic deposits and the soil is unable to buffer it, lakes that do not typically have a high level of acidity may temporarily experience the effects of acid rain. A number of organisms or species may be hurt or killed as a result of this brief period of higher acidity (i.e., lower pH) in the environment.

Ecosystem destruction needs our attention. Ecosystem functioning requires considerable changes in its leading. Natural resources should be used wisely! (e.g.: Tropical forests should not be cut, instead there should be the penalty for it.)